Went for a short wander this afternoon. RZ67 loaded with RPX400. Something not quite right, shutter firing at 1/400 every frame, no matter the speed set..! Bugger, thankfully the light was not great and I went home to fathom the issue. Turns out that the mirror was locked up – anyway..!

This morning I made a viewfinder mask for the waist-level finder on the RZ67 to approximate the loaded 35mm film. Hopefully it will be close enough...

A quick wander within 100m of home and I have shot the re-spooled Fomapan 400@200. It is now in the tank waiting for developing.

Coffee then to work 😃

The viewfinder mask seems to have worked really well as the images are pretty much framed as I expected.

Overall, I quite like these, not that I'd be taking images like this all the time, but..! There is a bit of uneven development around the sprocket holes, I think maybe some more agitation would sort that out however. Pulling the Fomapan400 to 200asa has produced a better negative then previously. I have one more roll of this in 35mm to use at some point. 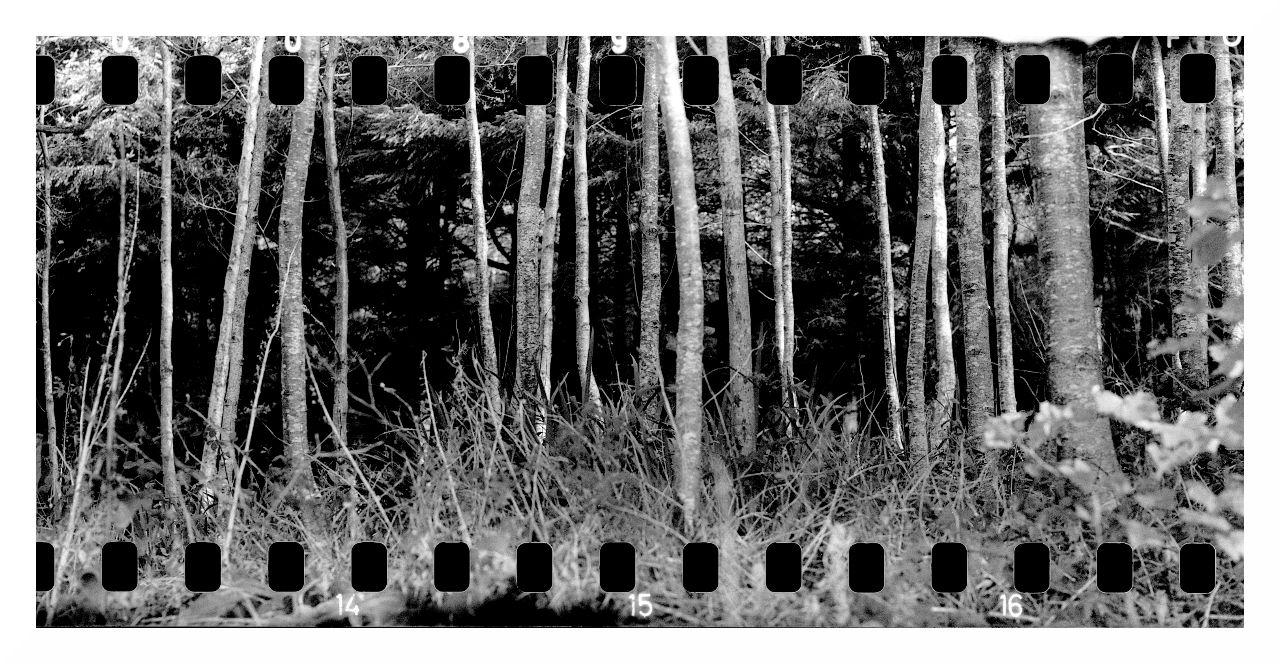 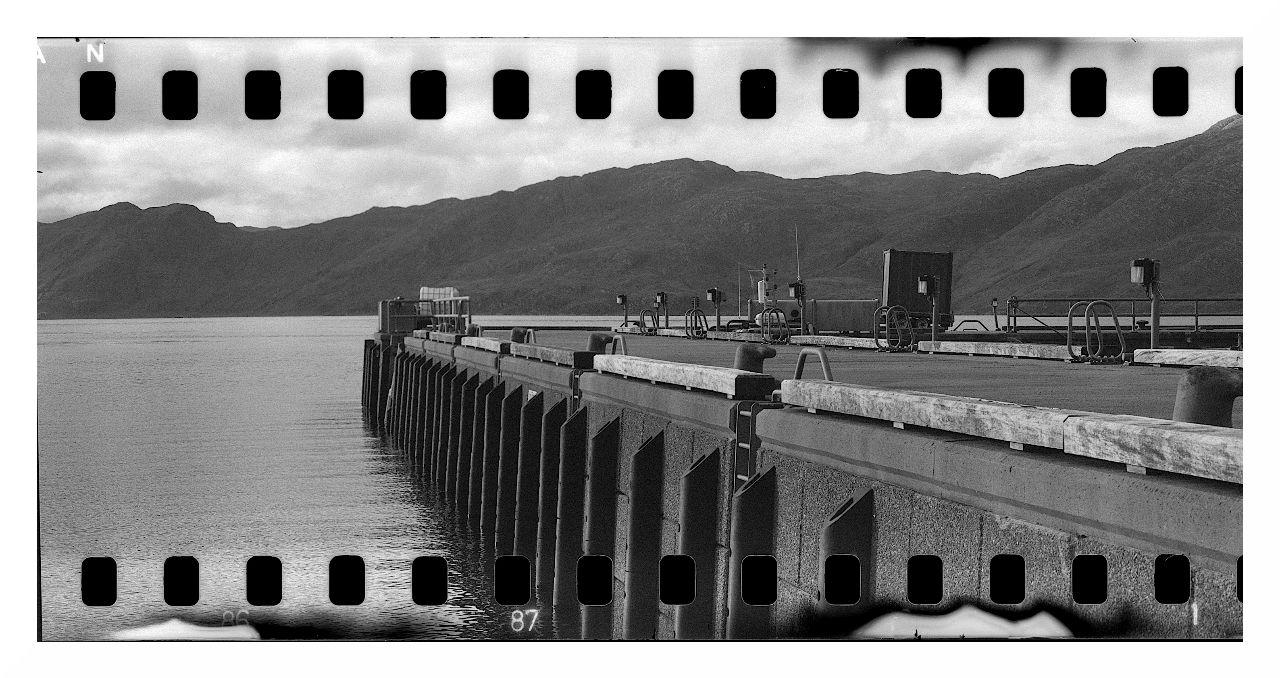 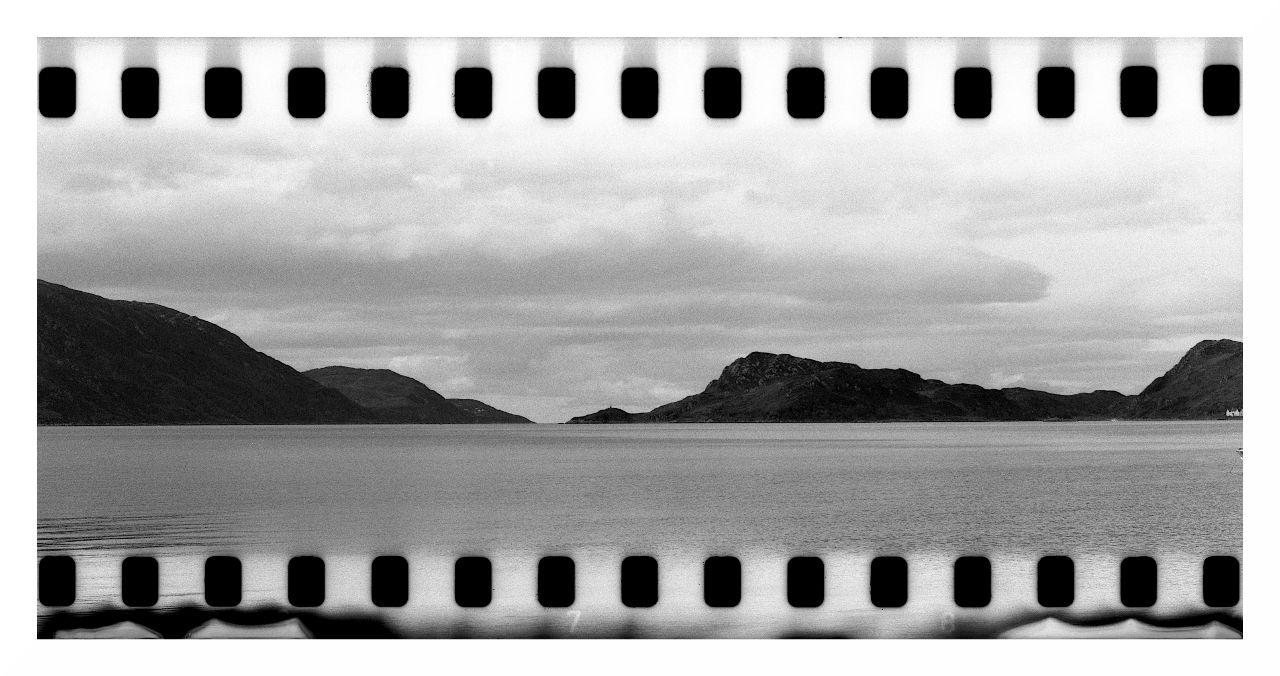 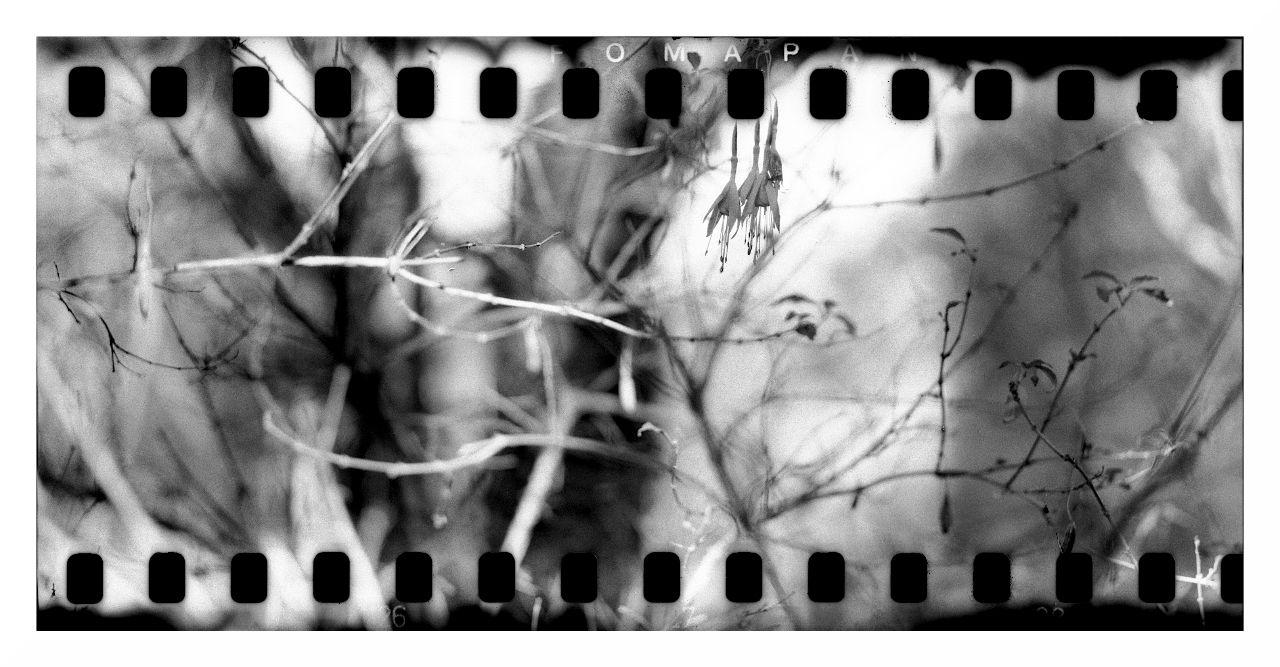