For almost 18 months now I have toyed with the idea of selling my Sony A7r mirrorless 36mp digital camera. I had initially bought this body around four years previously for the sole purpose of using legacy lenses, as it had the greatest range of 3rd party adaptors on the market available. It did that admirably...

The last 18 months though I have not even picked it up to use. My return to film based cameras is 95% complete. I now have the beat up old Pentax K5 and a couple of Sigma lenses for the occasional use it will be needed.

The Sony had to go. I did have it all ready to put up on 'fleabay' bar the necessary images required. But I still never got around to it. Then I sent off an email to Ffordes Photography in Inverness. Would they be interested in a px..?

Ffordes were quick to reply with an initial offer. It would be based on actually seeing the camera of course. I packaged up all the bits along with the body and posted it off. The same day it arrived with them, they confirmed the outline offer and the ways I could monetise it. I'd already found a Leica on their website...

Ffordes put up very little info on each camera they have, just Make and Model + condition and price..! So, other than that I had little to go on. It was a Leica IIIc + Summitar 5cm f/2 lens. Used, obviously, in excellent condition, at a price within range and reason.

In the space of a weekend I had sold my Sony A7r and bought a Leica. A 21st century camera for a 19th century one...

On removing the lens from body I saw that this particular camera has the Red shutter curtains. These were manufactured by Kodak and used on only a few cameras during the early WWII years. Earlier they were black cloth curtains, then the red, then black parachute cloth was used.. The lens is the 6-blade version rather than the slightly better 10 blade version.

I personally really love the way that the design makes you consider each and every movement in its use.

I quickly loaded a roll of Rollei RPX400. I'm bulk rolling this myself. I've read a lot on the quirks of having to cut the leader quite long and the hassle of loading from the bottom. The back of the camera doesn't open like a more modern one, only the bottom baseplate is removed. I had absolutely zero trouble with this process, I don't see what the issue is for others..!

I adjusted the rangefinder, so that it was in focus – there is a lever for this under the rewind knob. The rangefinder itself is tiny. It has taken me a few times practicing with various objects around the house to find the best, for me, way of using it. Again I think the more I use the camera, the more it will become intuitive.

I personally really love the way that the design makes you consider each and every movement in its use. The Film Counter setting, the Shutter Dial setting, the Aperture setting, the focus; move the eye from rangefinder to viewfinder, frame, shoot. Repeat, often.

There is no strap with the camera, so I ordered a Pelle Strap online. A suitably chic strap to suit the camera made from English Cognac bridle leather.

Here are some images: 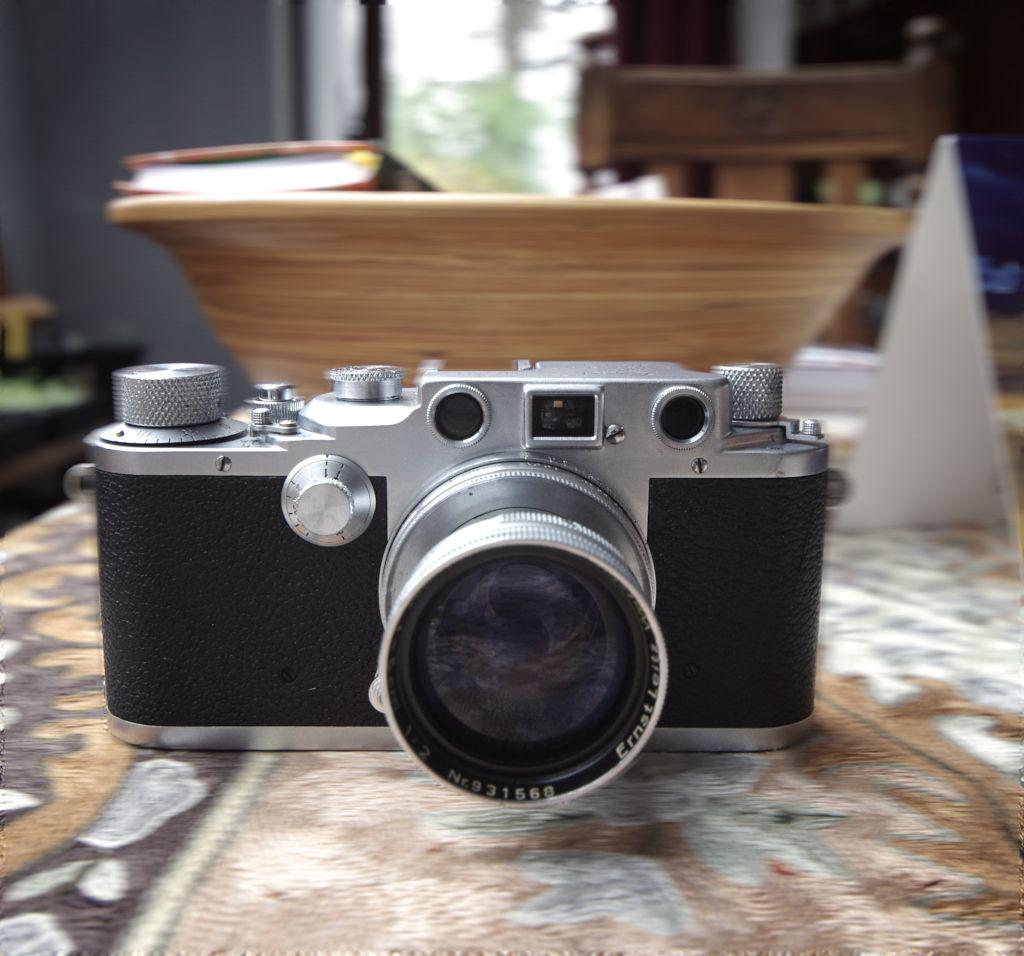 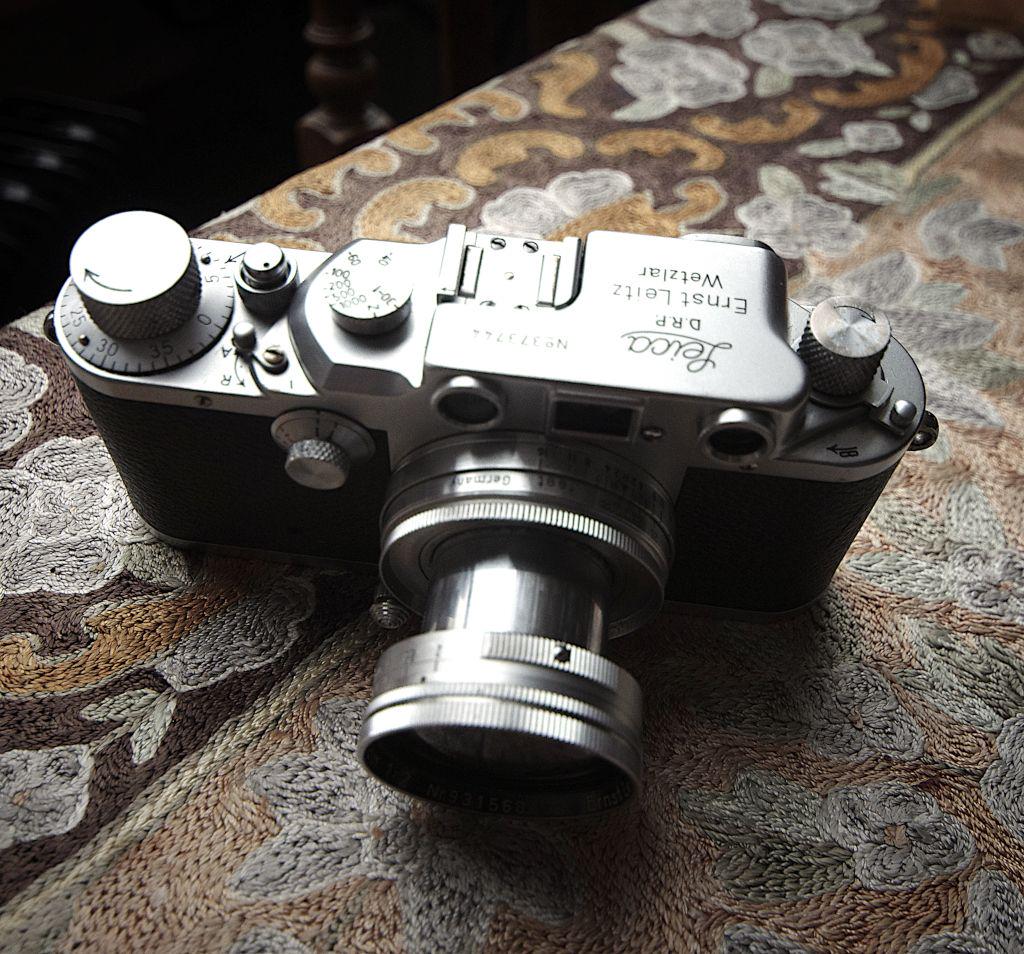 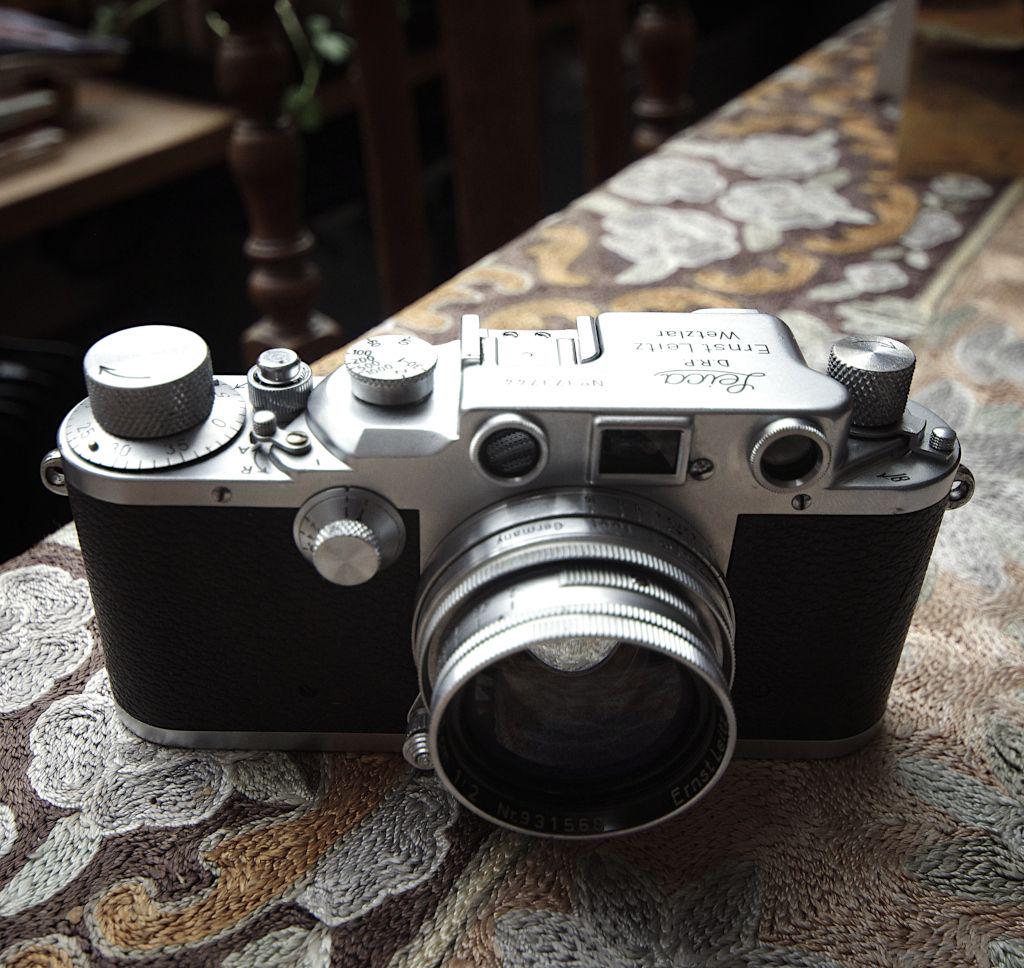